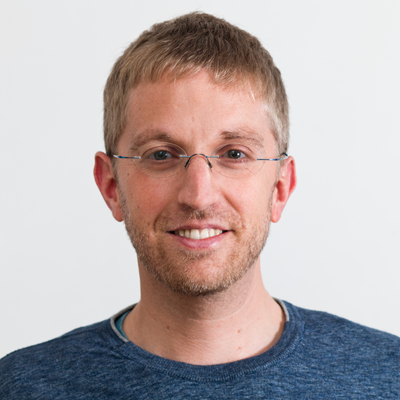 Florian Aigner is a physicist and science writer. He obtained a PhD in quantum physics at the Vienna University of Technology in 2010. Since then, Florian has worked as a science editor and journalist. He has written numerous articles in Austria, Germany and Switzerland, participated in numerous radio projects and TV shows and has written two books – the most recent of which focuses on the scientific method and the philosophy of science. Florian Aigner is a member of GWUP and has served as a board member of GWUP from 2012 to 2016.

Why we can trust in Science

If it is science, it can be wrong. Only statements that can in principle be falsified in an experiment are valid in science – this is Karl Popper’s principle of falsifiability. Therefore, “acetone boils at 56°C” is a scientific statement, but “I am spiritually entangled with intergalactic unicorns” is not. Popper’s principle is important. It tells us to formulate all our scientific ideas in a precise and testable way. But it is not enough if we want to combat pseudoscience and magical thinking. The principle of falsifiability is often misunderstood as the claim that all science is only preliminary, that nobody can be sure about anything – and that is not what science is about. Science creates reliable results – by creating a structure of interconnected facts that support each other. While every scientific statement may be contested or refuted, the entirety of science remains humankind’s most trustworthy construct.