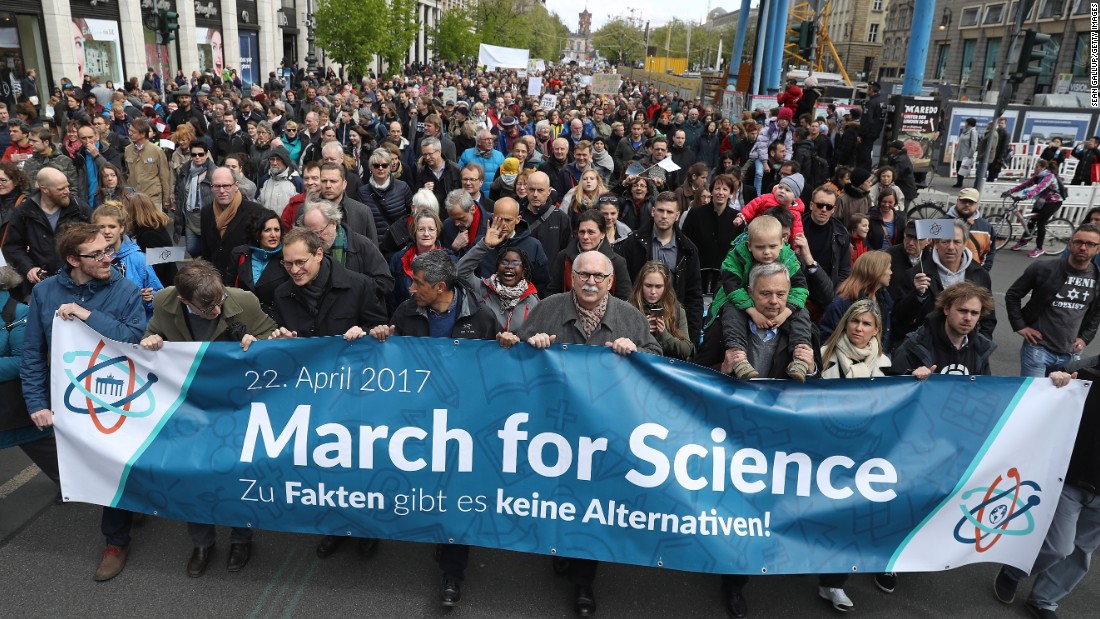 The March for Science is a few months away. Please take a couple of minutes to fill out the following questionnaire about your organization’s involvement in this year’s MfS.
I am hoping that this year, we can add a pan-European aspect to our national Marches.

Thank you for your time!

James Randi will be back to Italy and will attend CICAP-Fest in Cesena from September 29 to October 01.

Randi will also be a special guest at the magic workshop held at CICAP-Fest, giving people the opportunity to learn from him how to create and investigate “paranormal” effects.

James Randi is a retired stage magician and a scientific skeptic, co-founder of Committee for Skeptical Inquiry (CSI) and founder of the James Randi Educational Foundation (JREF). He has extensively challenged paranormal and pseudoscientific claims.

This weekend, the Russian-speaking Skeptic Society (Общество скептиков, Óbščestvo skeptikov) holds its 3rd Skepticon (Скептикон) in Moscow. Based on the number of tickets sold, about 350 attendees have joined the conference, which centres around Health Myths this year.

On 19 November 2016, the Portuguese Skeptical Community (COMCEPT) hold their 5th annual conference – ComceptCon – in the city of Porto. This year, the recently formalised association focuses on the theme “Explain the Brain!” (Esmiuçar o Cérebro!), and is supported by the Associação Viver a Ciência and facilitated by Pólo das Indústrias Criativas da UPTEC. About 100 guests are expected to join the convention, which is free to attend.

The speakers, coming from several different disciplines and Portuguese national institutes, are:

The German-speaking skeptical society GWUP nominated three people/institutions for “the most bizarre, most outrageous, brashest pseudoscientific nonsense contribution” in Germany, Austria and Switzerland of 2016: Ryke Geerd Hamer (founder of the dangerous Germanische Neue Medizin), Roland Düringer (comedian turned politician who spreads lots of conspiracy theories) and Krebszentrum Brüggen-Bracht (alternative cancer clinic of Heilpraktiker Klaus Ross). The award is called the ‘Golden Board in Front of the Face’, to rebuke purveyors of pseudoscience who don’t see the harm they’re doing.

The award ceremony was held on 11 October in Vienna, co-organised by the Viennese regional GWUP group Society for Critical Thinking (Gesellschaft für kritisches Denken) and the Freethinkers League of Austria (Freidenkerbund Österreich). A side-event was held in Hamburg Skeptics in the Pub with a livestream of the Viennese ceremony.
END_OF_DOCUMENT_TOKEN_TO_BE_REPLACED