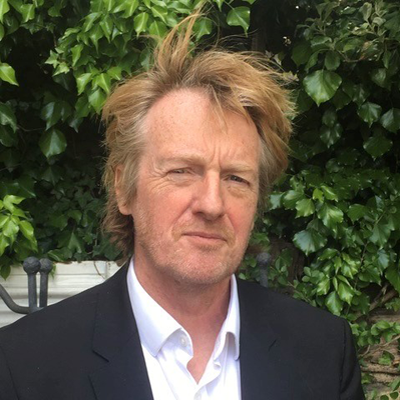 Stephen Law is currently Director of the CertHE and Director of Philosophy at The Department of Continuing Education at The University of Oxford. (He was previously Reader in Philosophy and Head of Department at Heythrop College, University of London, until its closure in June 2018). He edits the philosophical journal Think, which is produced by the Royal Institute of Philosophy and published Cambridge University Press. His books include Believing Bullshit, How Not to Get Sucked Into an Intellectual Black Hole, and The Philosophy Gym: 25 Short Adventures in Thinking. His skeptical piece ‘How to Think About Weird Things’ can be found at Psyche here. He has debated many Christian Apologists, often using his evil God challenge (cartoon version here: https://vimeo.com/186237056)

How to Raise Moral Citizens

Stephen Law will talk about moral and religious education and the importance of developing independent critical thinkers. He will be drawing on his book The War for Children’s Minds, about which Philip Pullman wrote: ’Should be read by every teacher, every parent, and every politician.’ His talk will focus particularly on supposed ‘culture war’ between social and religious conservatives who favor more authority-based approaches in order to combat relativism, and liberals who encourage individuals to think independently and make their own judgement.