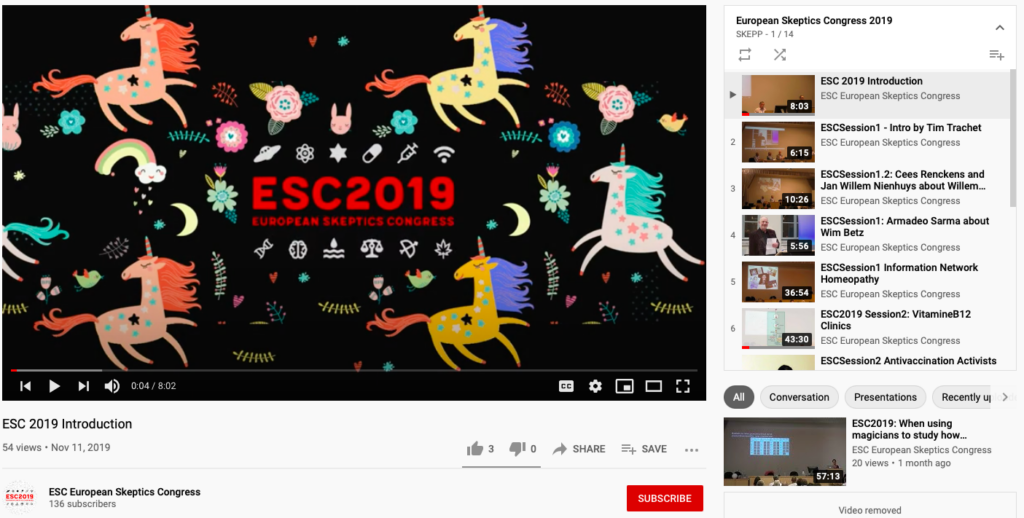 This Twitter campaign to raise awareness about pseudo therapies has just kicked off for the second consecutive year.

Last year’s campaign got around 2000 reports.

42 years have passed since the birth of CSICOP, the Committee for the Scientific Investigation of Claims of the Paranormal, and its magazine Skeptical Inquirer. Soon after, there was a global wave in the spread of skepticism. A great visionary was at the centre of the explosion: Paul Kurtz, who saw skepticism as a global worldwide endeavour. The Australian Skeptics took off in 1980 with Mark Plummer as president. A decade later, in the mid-80s, CSICOP encouraged skeptics all over the world to form their groups. Mark Plummer, then Executive Director of CSICOP, and Wendy Grossman, founder of the magazine The Skeptic in the United Kingdom, toured Europe in this mission resulting in many new groups.

Paul Kurtz also defined skepticism as he saw fit for the movement in his book the New Skepticism. This variant is what we would now call scientific skepticism. It is distinct from the ancient Greek variety of skepticism that denied that we could acquire knowledge and wanted us not to take a stand, to suspend judgment.

Skeptics today do take a stand. They insist on skeptical inquiry, which is at the core of scientific research, as a fundamental and indisposable tool. At the same time, they also acknowledge that the body of science represents reliable knowledge of a real world. More importantly, they stand up and advocate what we know about science and pseudoscience, even when others including friends and colleagues frown on us. Skeptics today are committed to scientific realism.

Initially, the movement focused mainly on fringe science claims ignored by the scientific establishment. A decade ago, Kendrick Frazier, editor of the journal Skeptical Inquirer extended the scope. In the book “Science under Siege: Defending Science, Exposing Pseudoscience”, he put the defence of science itself on the map. Publications and events organised by skeptics had been increasingly taking up anthropogenic global warming, GMOs and the anti-vaccination movement. Conspiracy theories are a recent addition.

With the 21st century of “alternative facts” well underway, new questions have come up.

But the time is ripe for a revitalising vision for the future. In this connection, Marco Kovic has posed questions in a recent blog. Which are issues we need to address?

We do need to begin by framing our cause and our identity as skeptics worldwide. Let us start from the very core.

END_OF_DOCUMENT_TOKEN_TO_BE_REPLACED 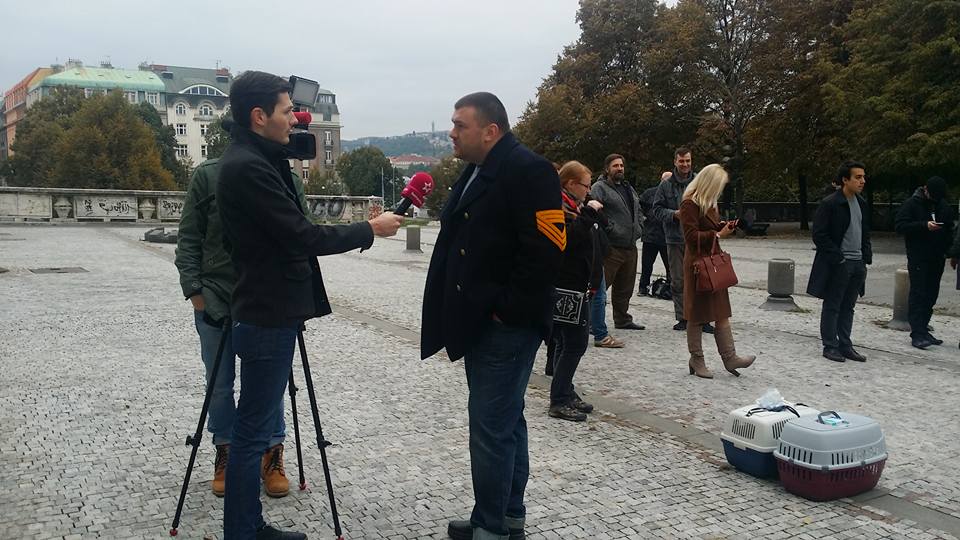 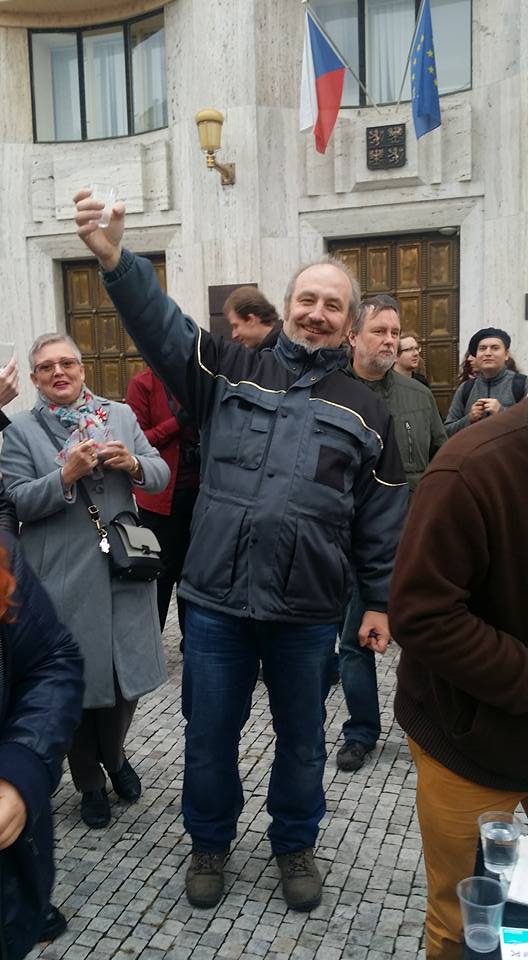 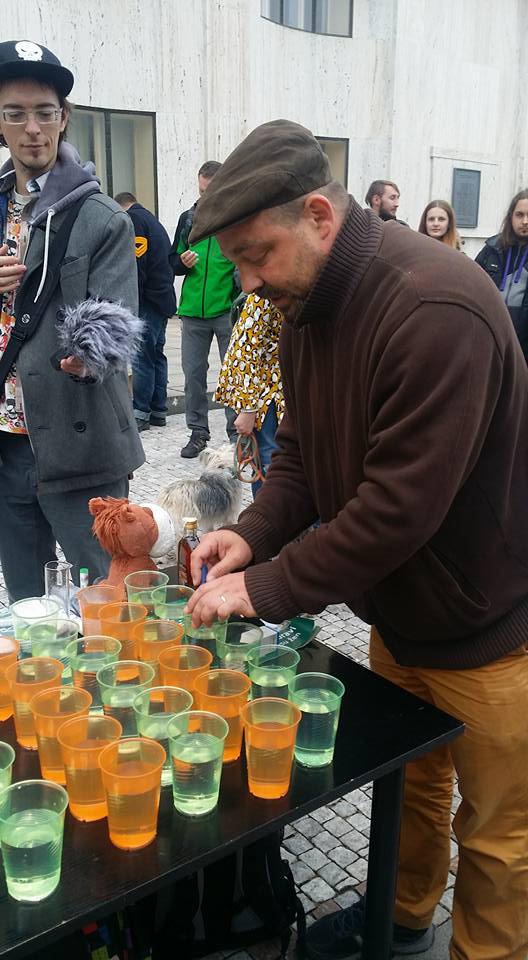